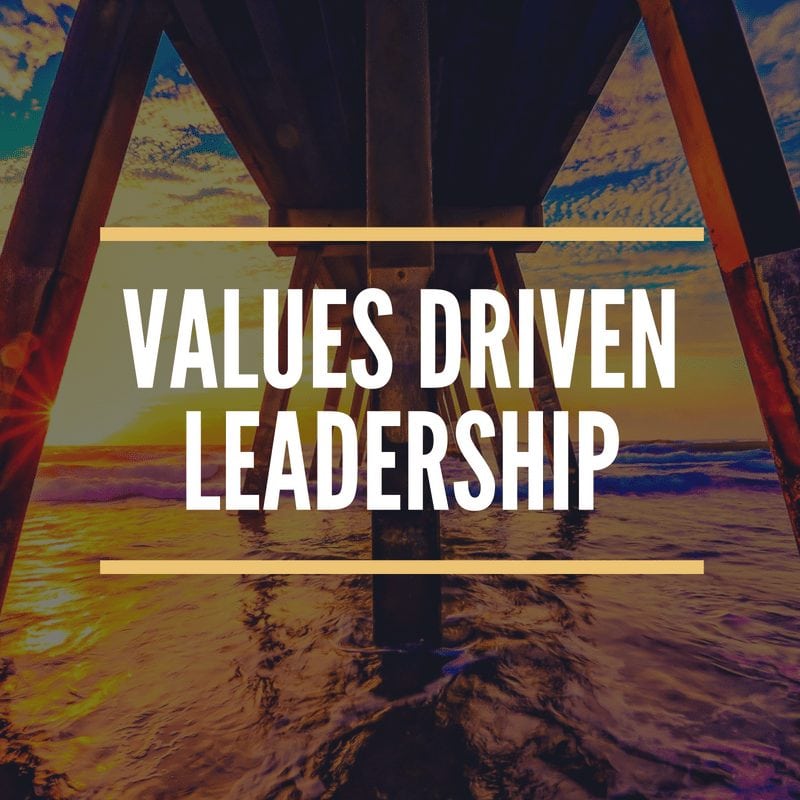 Values Driven Leaders Know Where Their Line In The Sand Is

Recently a business I support had been contacted several times by a company that wished to represent them and market to their customers. The business owner has received numerous unsolicited emails and even phone calls telling them of a reducing number of spaces on their platform to represent their business with a time cut off that was first extended and then held as an ultimatum. Those of you in marketing may recognise it as a style of old school hard sell and certainly in my experience appears to have decreasing levels of success.

In my discussions with the business owner there were a few things that came out of our conversation aside from the feeling of being hounded and being the receiver of an attempt to be coerced into a quick decision that they had no opportunity to reflect on or seek out background and other feedback on as a business.

The deal breaker question we discussed was, “Did she want to be represented to her customers by a company with a marketing approach that for her had been at best a turn off and at worst what she perceived as a form of harassment?” It was a very quick decision once we had drilled it down to that choice. The values and manner of working she had experienced were a million miles from the way she had carefully built strong relationships with her customers and nurtured trust in all her dealings with them. This may explain partly why she is the highest rated business in her sector by Google for that postcode and probably why other companies are seeking to represent her as their client.

It made me reflect on my own way of working and whether I would accept payment from a client if I didn’t agree with their values or way of working despite the fact that the business would financially be beneficial. It may have been a question for you in your work?

For the leader who displays integrity the least I would suggest is to explore what their core values or business model are. What are your lines in the sand? Sometimes we have an uneasy feeling about what we are being asked to do, especially in times when new contracts are a priority in order to see a healthy cash flow. The question needing to be asked is: What hidden cost is there to accepting that work?

It may be you are being faced with a decision that is just a small compromise around something not very fundamental to what you are trying to achieve. If that is all being asked of you it may not be reason enough to refuse a contract, however a strong feeling or doubt around the conflict of values between you and those you are being invited to work for may affect the outcome greatly as well as have longer term reputational consequences.

Have you ever found you are being invited into a business deal in which you sense that your character is being subverted, however unintentionally? Then perhaps in this case it is appropriate to ask the question, “At what cost to you and your business is this deal”?

“Unless your values are translated into behaviours they are meaningless”

Even if completely within the letter of the law, aside from any legal issues which would have obvious consequences, or whether they deliver on their side of the contract, might the way they do business with others reflect on yours? A lack of truthful dealing sometimes is characterised by goalposts that move making targets unobtainable.

So many companies have faced issues when negative publicity has come out about many areas, from the way they use third party contractors to how they invest their pension fund being a risk to their reputation and brand.

High functioning values driven leadership knows from the start where you stand and where your lines in the sand are. I want to emphasise that of those CEO’s or MDs and directors I know in business there are only a minority of unscrupulous leaders who do whatever it takes to make a quick profit. The majority I know have a strong sense of responsibility for those they employ and line manage. Values driven leaders are sensitive to the ethics they employ when dealing with others from how they treat customers to their suppliers.

You may have spent time developing your own set of personal values or been a part of a business or organisation that has wanted to develop their company or charity values. The bottom line is unless your values are translated into behaviours they are meaningless. The process of living out those values and working out what they mean during anything from a sales call, through to a new contract negotiation is the vital part of finishing the job.

My values have stayed fairly consistent throughout my working lifetime.  They are: Character, Investing in Potential and Generosity and while the way I have fulfilled them has varied according to my role and the needs of my employer or client, I have intentionally made sure that those values translate into my diary as actions and meetings.

If you haven’t reflected on your own values or those of your company I can really encourage it as a helpful process to embark on before that line in the sand is tested and is blurred by the dynamics of the situation. Just as the tide and waves can blur any line in the sand. Then ensure to finish the job by considering ways in which they will be translated into behaviours and how they might impact the way you spend your time as a result.